Three of fighting between Palestinians and Israeli soldiers during the Jewish holiday at the Alaqsa Compound as a result of incursions by Israeli settlers. Tensions remain high. Jordan has demanded an end to Israeli provocations. Sept, 15, 2015. 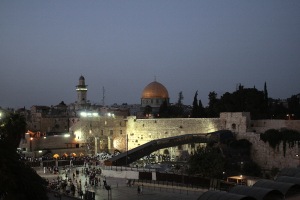 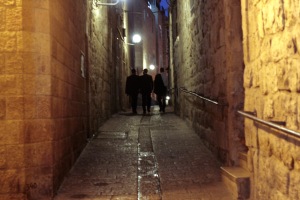